Our services come with a 100% Guaranteed Satisfaction.

Bugs dont come once a year, they come year round. Contact us and we will make sure your house is not a place bugs want to stay.

Think you have termites? Contact us and one of our licensed technicians will inspect your property and provide you with customized treatment plan.

You can pick up Bed Bugs almost anywhere. They are great and hiding and can be difficult to control. Call us if you think you have Bed Bugs. 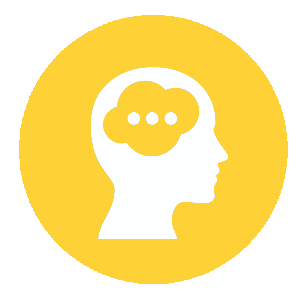 We have been family owned and operated since 1985. We are proud to serve our community and can help you with all your pest control needs. Our state licensed, bonded, fully insured technicians apply only the most effective products available to the pest control industry today. The Frisco and Colony Pest Control Company believes in providing prompt, courteous, quality service to help rid your home of unwanted and destructive pests. 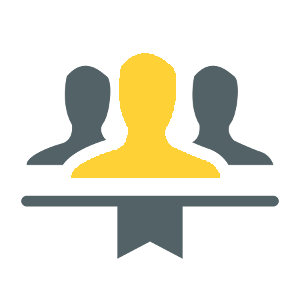 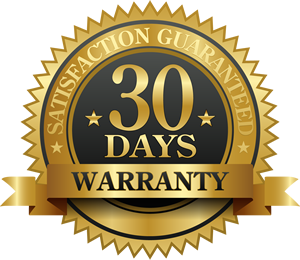 Pests come from all over all year round. We offer a 30-day warranty on our basic sprays to ensure your satisfaction with our service. When you choose us, you won't have to worry about contracts or hidden charges. We like to keep things simple and transparent.

We are not satisfied until you are.

Here are some of the more common pests in our area. Select any of these to learn a little more about these pets. 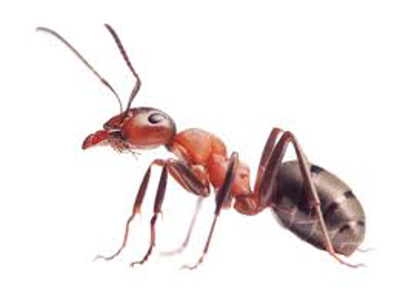 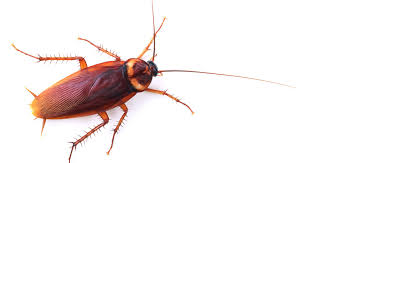 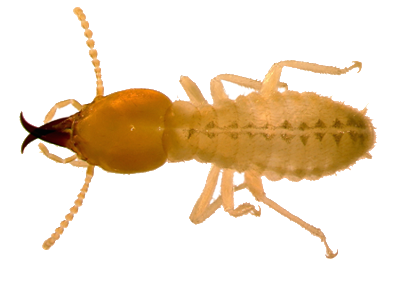 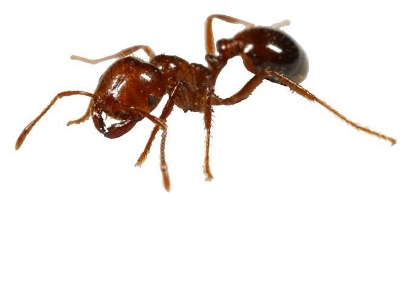 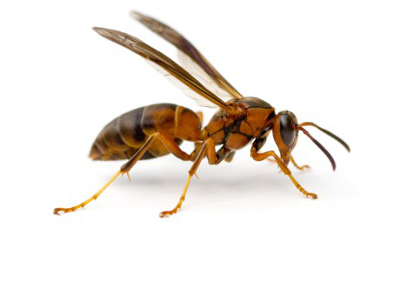 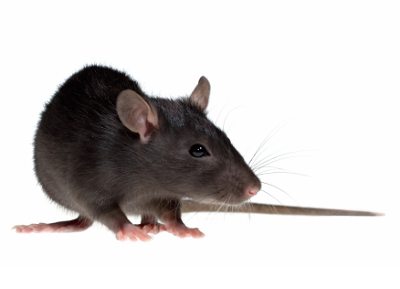 Here is what our customers are saying. 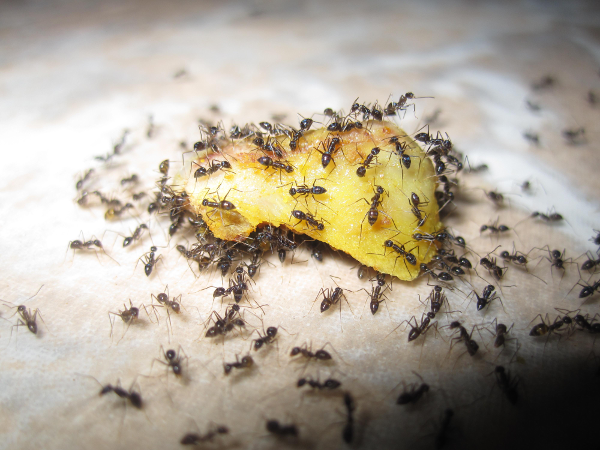 More than 20 varieties of ants invade homes throughout the United States during the warm months of the year. Worldwide, there are more than 12,000 species, but only a small number cause problems.

Destructive ants include fire and carpenter ants. Others ant types include the honey, Pharaoh, house, Argentine, and the thief ant.

All ants share one trait: They're unsightly and contaminate food.

Ants range in color from red to black.

At least 32 deaths in the U.S. can be attributed to severe allergic reactions to fire ant stings.

Carpenter ants range in size from one-quarter inch for a worker ant to up to three-quarters inch for a queen.

A carpenter ant colony can have a long life span. Each colony is founded by a single fertilized queen that establishes a nesting site in a cavity in wood.

A carpenter ant colony does not reach maturity until it contains 2,000 or more workers, which can take three to six years. 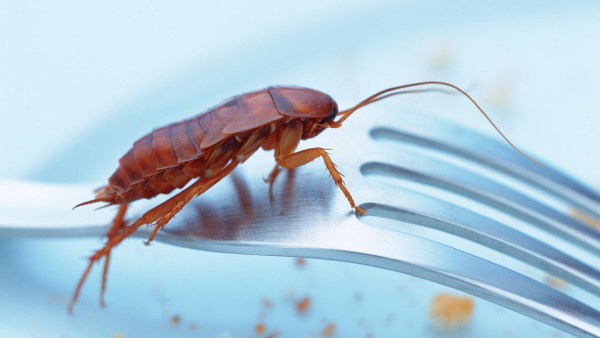 One of the oldest insects fossil remains date back 200 million years.

Crawl around on six legs, have wings and two antennae.

Like dark, damp places with a plentiful food supply; hide during the day in warm, dark places, such as under sinks, behind dishwashers, stoves and refrigerators, and inside cupboards.

Can survive a month or more without food, but less than two weeks without water.

Have an acrid odor that may permeate items with which they come in contact.

Can transmit bacteria and organisms responsible for diseases in humans including food poisoning, cholera, dysentery, salmonellosis and strep.

A study by the National Institute of Allergy and Infectious Diseases and a report in the New England Journal of Medicine indicate that exposure to cockroach allergens is a major health concern for asthmatic children.

Under optimum conditions, cockroaches can produce two million offspring in one year, with an average breeding season resulting in 350,000 offspring.

Found around the world. Two species are prevalent in the United States, the American cockroach and the German cockroach.

The American cockroach has reddish-brown wings and light markings on its thorax and reaches lengths of up to 1.5 inches.

The German cockroach is between one-half and five-eighths inches long and is light brown with two dark stripes down its back.

If you have cockroaches... 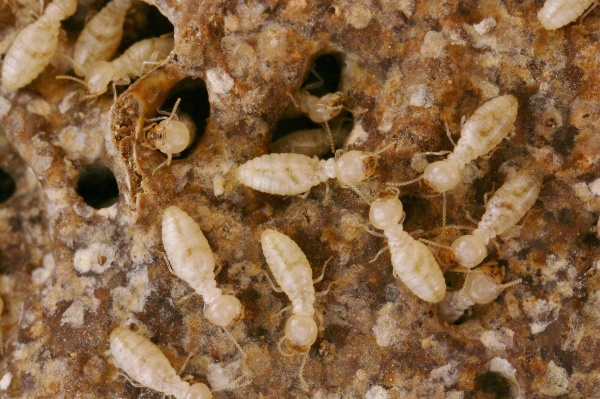 Cause serious damage to structures often long before they are discovered more than $1.5 billion in property damage a year to over 600,000 homes in the U.S.

Feed on books, papers or anything containing cellulose.

Live in underground colonies some containing over two million members.

In a larger nest, a queen and king may live for 15 years, with the queen laying up to one egg every 15 seconds for most of her life.

If you think you have termites... 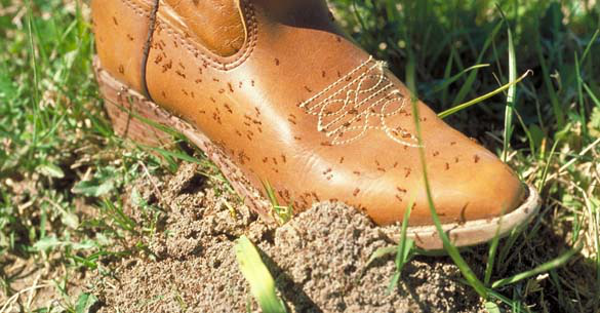 Pose a significant health threat due to their stings.

Can be lethal to quail, deer, lizards, songbirds, horn toads and a small portion of the population who experience severe allergic reactions.

Have been spreading Northward, Westward, and Southward since the 1950s.

Are sensitive to vibration or movement. Fire ants can swarm up a person's leg and when one ant stings that person jerks or moves. This triggers many of the other ants to sting in response. Thus, it appears they all sting at the same time.

If you have fire ants and want them dead... 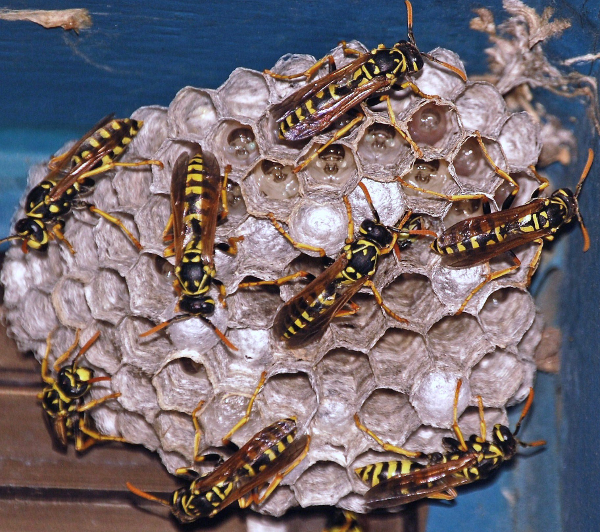 Wasp's dont have a job, are basicly immortal, and deathly quiet until they viciously attack stinging you over and over!

If you have wasps... 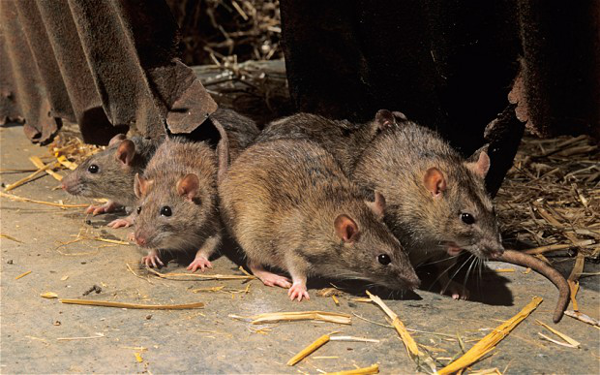 Various species are problematic in the U.S., mainly the Norway rat and roof rat.

Bite more than 45,000 people each year, according to the U.S. Centers for Disease Control.

Can burrow three feet straight into the ground, chew through building materials such as glass, cinderblock, wire, aluminum and lead, and can climb inside pipes with diameters between one-half and four inches.

Eat and urinate on human and animal food.

A female house mouse gives birth to a litter of approximately six mice about 19 days after mating and is capable of mating again in two days.

Can produce six to 10 litters a year.

Are able to mate two months after birth.

Can produce 2,500 heirs in six months, with ideal conditions and no mortality.

Establish a nesting site near sources of food and feed 15 to 20 times a day.

If you have rats or mice...